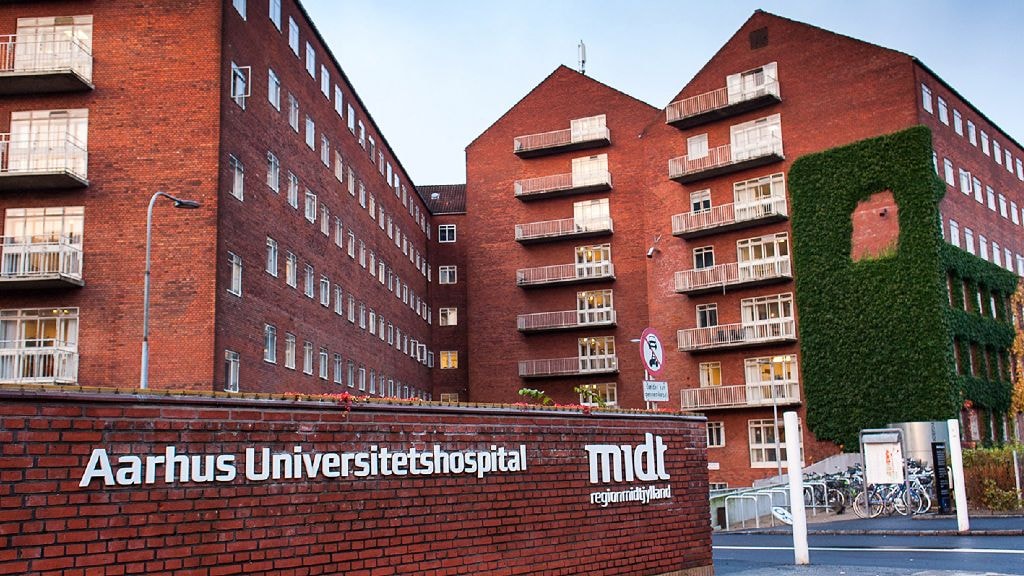 The oldest part of the Aarhus District General Hospital dates back to 1893. It was designed by the architect Thomas Arboe.

The part of the hospital which was built in 1935 was designed by the architects C F Møller and Kay Fisker. Several buildings have been added over the years. During a fire in 1990 some parts of the hospital were damaged. The buildings were re-inaugurated in 1994.

Nowadays, all the Aarhus hospitals are located entirely in one location, in Skejby.

Source: http://www.jmhs.dk/History/HistoryAarhusKommunehospital.htm (in Danish only)